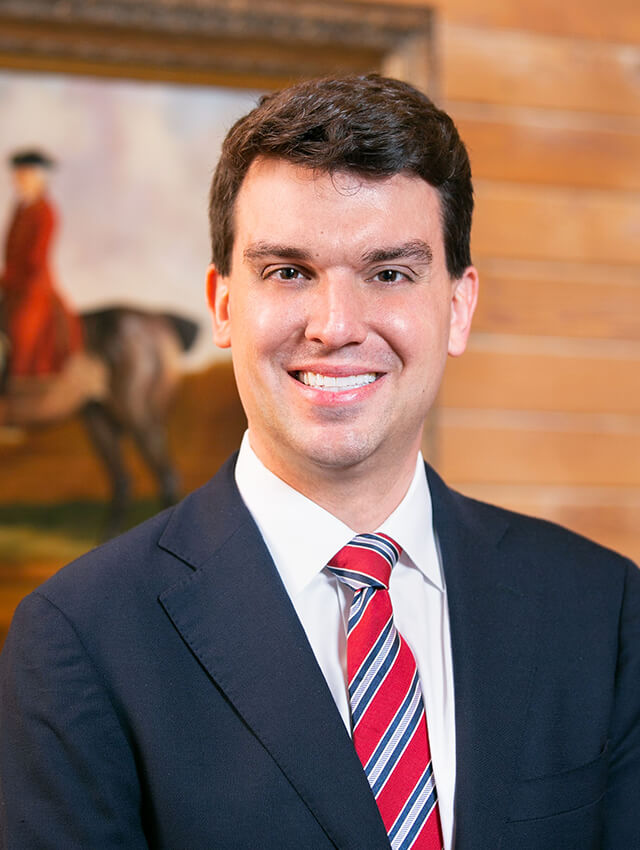 The Catholic University of America, Columbus School of Law, J.D., 2013

Georgia Resource Center, Member of Board of Directors, 2019-Present

Assistant Solicitor of the Municipal Court of the City of Hinesville, 2017-Present